WATCH: “I know some of you think that your vote doesn’t matter,” says the ‘Black Panther’ and ‘Creed II’ star. “But you’re actually some of the most important voters in the country.”

Michael B. Jordan wants to get people to the polls next month.

In an effort to increase voter turnout in this year’s midterm elections, the Creed II star went door-knocking in Atlanta, surprising black families and urging them to cast their ballots on Nov. 6.

In a new video, released on Wednesday in partnership with Color of Change PAC — the nation’s largest online racial justice organization — Jordan excitedly says, “We about to go surprise some people real quick, knock on some doors! It’s crunch time, everybody. Y’all got to get out and vote.”

When Jordan introduced himself to the unsuspecting families, many of them were visibly shocked and delighted to see the Black Panther actor in person. “Oh my God,” one woman says in the video. “Wakanda forever!”

At the end of the clip, Jordan explains why it’s crucial for black people to participate in the midterm elections, highlighting issues like police brutality. “This midterm election, exercising your right to vote is as important as ever,” he says. “I know some of you think that your vote doesn’t matter, but you’re actually some of the most important voters in the country.”

Adds Jordan: “Your vote will help elect officials who can make a difference on issues like police brutality, criminal justice reform and racial justice. So, please join me and Color of Change PAC and show up to vote on Nov. 6.” 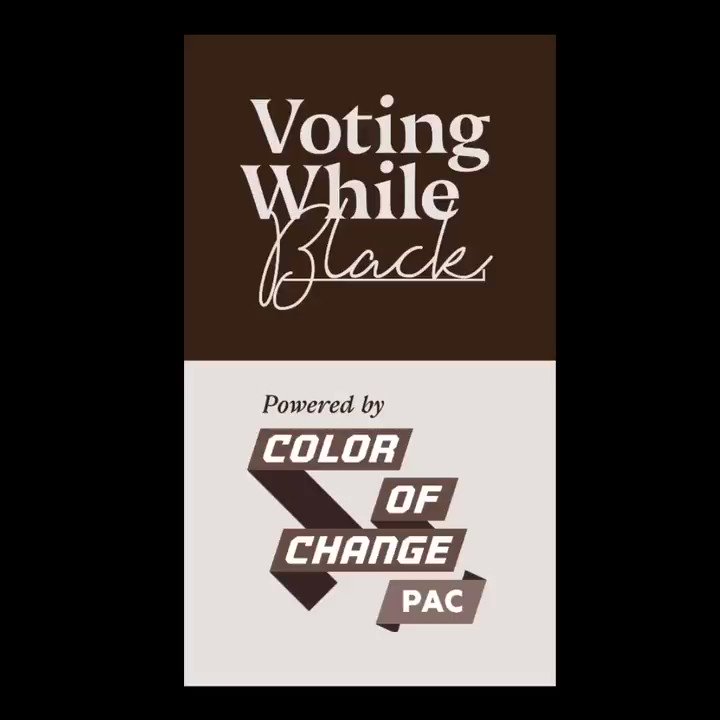 Jordan isn’t the only notable name in Hollywood working to get people to vote. John Legend and Linda Perry teamed up for a new pro-voting song called “Get Up and Vote,” while several actresses — including Jodie Foster, Tea Leoni, Cher, Laverne Cox, Ellen Pompeo and Constance Wu, among others — appear in an ad calling on women to vote in the midterms. Amy Poehler’s Smart Girls initiative is also encouraging young women to vote with a new video, “Smart Girls Vote!,” released this morning.