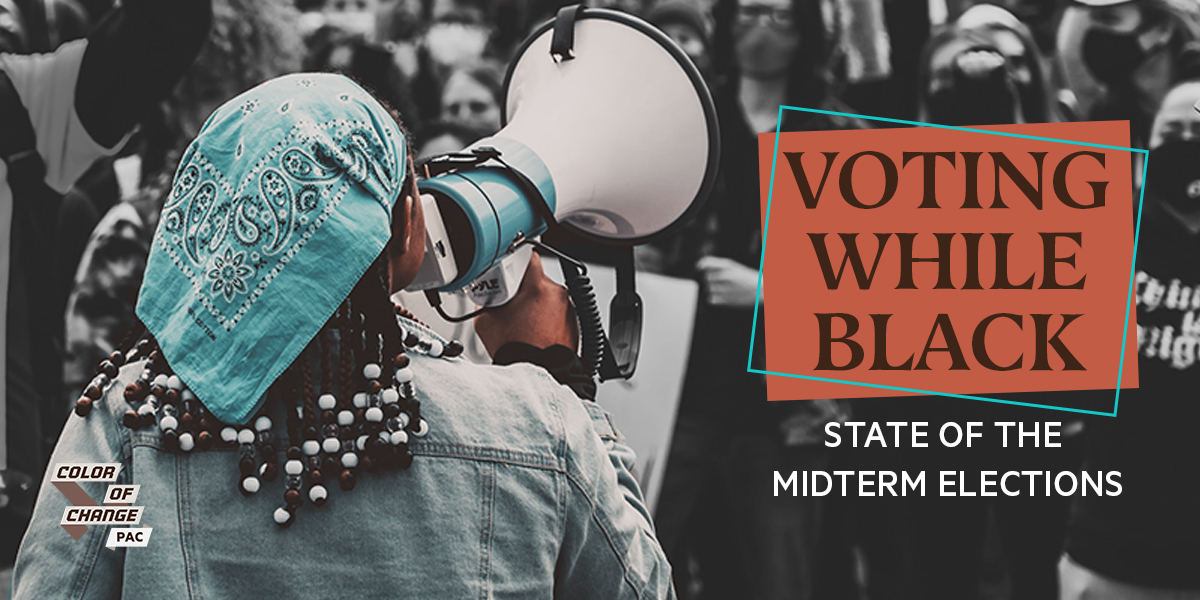 In recent years, critical race theory — the law school-level academic concept that racism is embedded in American systems and government policies — became a powerful tool for far-right activists to bully teachers and for Republican politicians who want to fire up their base.

Fear of it being taught in public K-12 schools drove angry white parents to protest school board meetings and helped elect a Republican governor in Virginia in 2020. Governors in red states have banned critical race theory and school districts have sacked teachers and principals suspected of teaching it.

Color Of Change, meanwhile, is pushing back, through petitions and education campaigns about the truth of CRT, as well as by honoring those who are fighting CRT disinformation.

“We are a society that has been structured from top to bottom by race,” said Amanda Jackson, a campaign director at Color Of Change. “You don’t get beyond that by deciding not to talk about it anymore. It will always come back. It will always re-assert itself over and over again. And the discourse surrounding CRT continues to prove this.”

Taj Frazier, an associate professor at the University of Southern California, said the debate over critical race theory, or CRT, is a red herring — it’s not being taught in public schools. Yet the issue has been highly effective for Republicans playing on white anxiety about race and for activists who don’t want their children learning the truth about racism in America.

“It steers the conversation away from building bridges of solidarity,” Frazier said. “It’s more about how to stoke the flames of (division) in order to get certain people out to vote.”

According to the UCLA Institute for Democracy, Education and Access, anti-CRT protests happened at nearly 900 school districts nationwide between September 2020 and August 2021.

An analysis by Education Week magazine found that 42 states have introduced bills or taken other steps that would restrict teaching critical race theory or limit how teachers can discuss racism and sexism with their students. The analysis found 17 states have imposed these bans and restrictions either through legislation or other avenues.

Opponents argue that CRT paints all white people as oppressors and all Black people as hopeless victims, when the truth is more nuanced. Proponents say that’s not the aim of CRT and is an exaggeration of its purpose.

“It is Orwellian,” said Adisa Muse, a former political campaign organizer based in Virginia. “It has become an illusion of a grievance to rally people around the fears of their own insecurity.”

Frazier, whose teaching and research at USC examines race and cross-cultural exchange, said the pushback against CRT is impacting the examination of important issues.

“You see (schools) banning ethnic studies, libraries banning books,” he said. “When you see educators being fired, you see the impact of the CRT debate.”

In January, Color Of Change honored seven activists who are fighting against anti-CRT campaigns and the “erasure of Black history.”

In announcing the Black History Now Awards, Color Of Change President Rashad Robinson said conservatives are trying to “hijack our education curriculum and force teachers to lie to our kids” about racism in America.